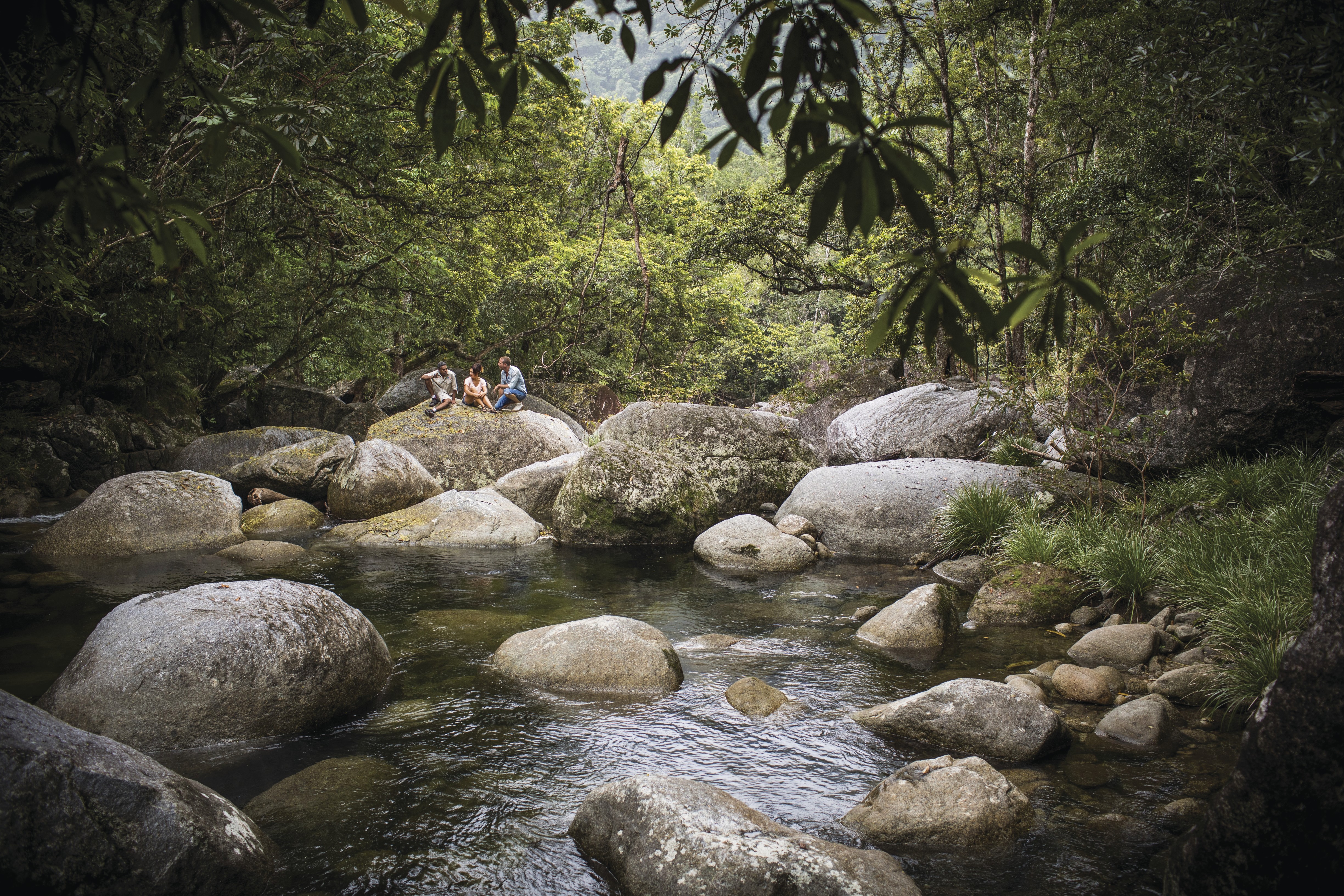 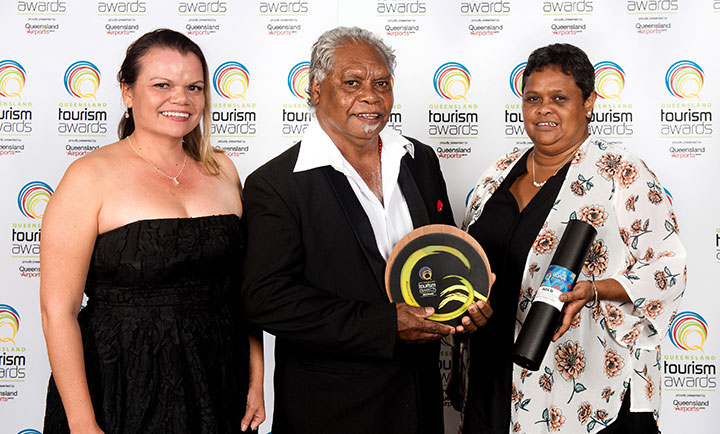 “Excellence in Indigenous Tourism is core to our vision at Voyages Indigenous Tourism Australia and to receive recognition for this for the second consecutive year is a great testament to the dedication of the team at Mossman Gorge Centre,” said Voyages Chief Executive Officer, Andrew Williams.

“Following the win last year, Mossman Gorge Centre went on to win a Bronze award for Aboriginal and Torres Strait Islander Tourism at the Australian Tourism Awards and we are looking forward to competing at the highest level in the country again this year,” said Andrew.

As a Gold Award winner, Mossman Gorge Centre will automatically be a finalist in the Qantas Australian Tourism Awards, which will be held in Darwin on 24 February 2017.